surgery was published in French in 1992, this discipline has undergone an extraordinary development internationally. All countries with a modern economy have organized hand surgery units in the public hospital as well as the private sector. The accident and emergency departments have become vigilant in recognizing devascularization of a finger or a hand, which requires rapid microsurgical treatment. The surgeon has received multicultural training in the sense that he is an orthopedic surgeon, plastic surgeon and microsurgeon all at once. His culture requires him to understand the anatomy and biomechanics of the hand, the principles of tendon healing and nerve regeneration. The refinement of rehabilitation protocols and orthotics also requires perfect collaboration between surgeons, rehabilitation doctors, orthotists, physiotherapists and occupational therapists. The fourth edition, from which this translated edition is taken, is enriched in most of its chapters with new surgical techniques, favoring those that allow early rehabilitation, most often using the protection of orthotics. In the indications, we have also taken into account the socioeconomic context that requires the prioritization of techniques that favor a rapid return to professional activities. Thomas Jager, also a graduate of Nancy, contributed through his culture and experience in enriching this work with several clinical cases illustrated with high-quality documents. The hand surgeon should be ambitious in his approach to treating a patient with a hand injury, which requires him to gather a team around him who are willing to work in an emergency.

Professor Lim and his team at the National University Hospital in Singapore outlines emergency microsurgery at the beginning of this book. We would like to thank him for sharing his remarkable experience, which concerns the entire care branch of a hand surgery department. We would also like to thank all our friends who through their passion, skill and bilingualism agreed to carry out editions in their own countries, in particular Professor Stefan Rehard of Frankfurt, who took care of the German editions, Professor Guillermo Loda of Buenos Aires and Dr. Marcelo Racca of Cordoda for the Spanish versions, Professor Luca Vaienti of Milan for the Italian version, and Professor Aymeric Lim for the English version. Only great bilingual surgeons could have achieved this enormous task. The Elsevier-Masson editions once again demonstrated their skill and endowed this work with a new and especially attractive presentation, for which we would like to thank them. 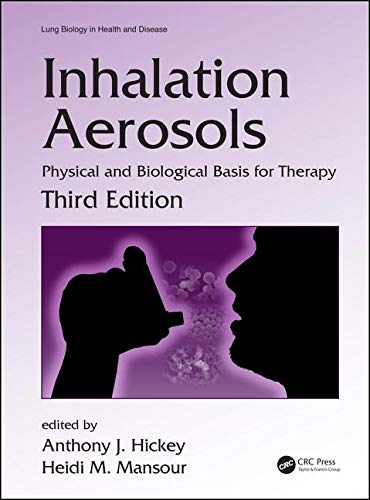