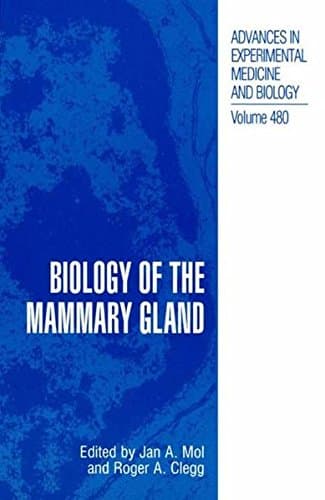 Biology of the Mammary Gland PDF 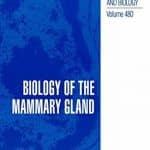 Proceedings of the European Cooperation in the Field of Scientific and Technical Research (COST 825) Symposium on Mammary Gland Biology, held September 16-18, 1999, in Tours, France. It is difficult to overstate the evolutionary and functional significance of mammary tissue in biology. Substantial progress has been made by researchers in various disciplines, particularly over the last fifteen years, towards realizing the potential of this tissue to yield powerful experimental models for morphogenesis and tissue development; for cellular differentiation; for the biosynthesis and secretion of proteins, lipids, small molecules and inorganic salts; and for the coordination and regulation of these processes. More recently, the possibility of exploiting the secretory epithelial cells of mammary tissue as cell factories’ has become a reality and the recombinant production by lactating animals of an increasing number of proteins, valuable both in the pharmaceutical andnutraceutical’ fields, is in progress or under development. Also in this sphere of agricultural production, genetic as well as nutritional technologies are under investigation and exploitation to optimize milk composition for various end-uses – for instance in food process and manufacture. The possibilities of deriving health benefit from the bioactive properties of some of the minor constituents of milk are emerging to counter the highly-publicized negative health impact of excessive consumption of saturated animal fats. In human nutrition and medicine, the mammary gland is both a source of nutrition to the neonate and a potential health threat to the adult female – breast cancer remains the major single cause of female mortality in most developed countries. This volume provides a unique glimpse into our understanding, at the cutting edge of a variety of disciplines, of this versatile and extraordinary tissue, at the birth of the twenty-first century.

Clinical Anatomy of the Shoulder: An Atlas 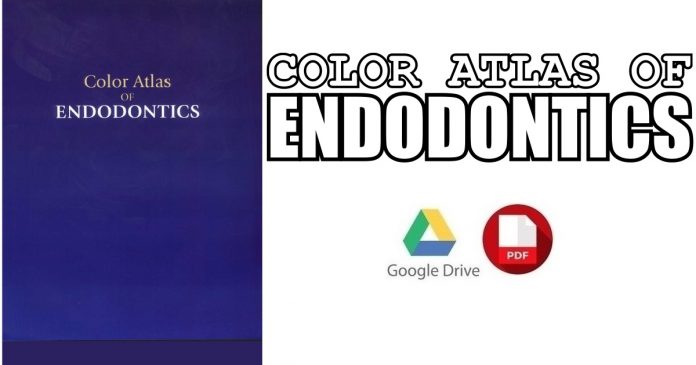 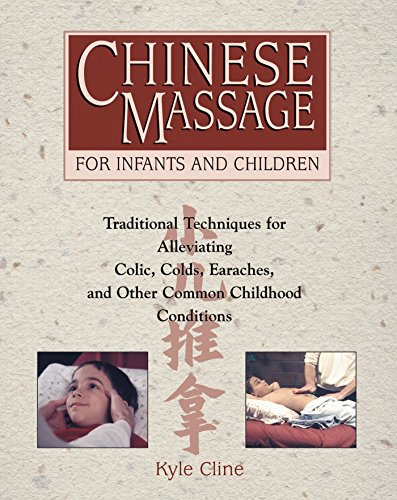